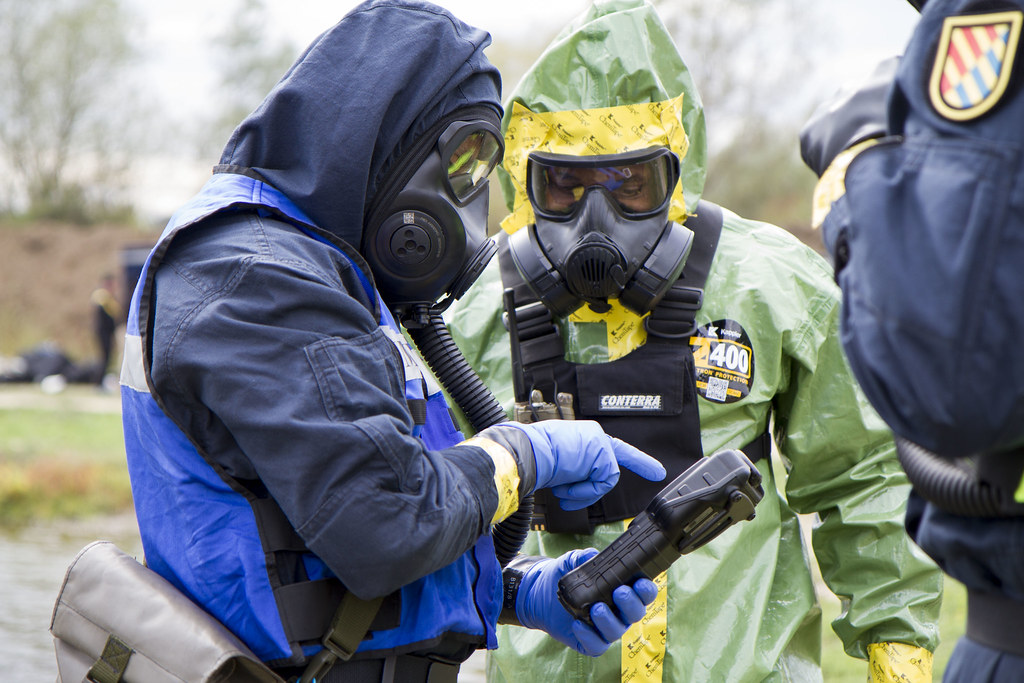 “This project expands upon previous work in which we sought to understand the behaviors of violent non-state actors in terms of their motivation to conduct a CBRN attack,” START Assistant Research Scientist Thomas Guarrieri said. “Now we’re trying to automate a process by which we can quickly identify threats from adversaries who might conduct CBRN attacks, given what we know about the motivations of CBRN adversaries.”

That information the will be merged with data on violent actors who have not pursued CBRN, but instead conducted attacks using conventional modalities, tapping the Global Terrorism Database (GTD), the Profiles of Individual Radicalization in the United States (PIRUS) dataset and the American Terrorism Study (ATS)

“What we’re looking for are differences between those groups. With that knowledge, we can use the AWSD as a foundation to build out the AATG tool, which can detect threats in an attack cycle that indicate a non-state actor might conduct a CBRN attack,” Guarrieri said.

The second component of the project, the AATG tool, will automate the processes of threat identification from the information provided by the AWSD.

The team built a repository of potential actions and decisions an adversary can make, based on a combination of historical events, red-teaming and subject matter expertise. Based on the current stage and previous decisions of the adversary, the AATG tool pulls from the repository to decide the next likely adversary action.

The final component, a Geospatial Risk Mapping Tool, will be created with the assistance of START’s Geospatial Research Unit (GRU).

The team members all expressed their excitement to be working for DARPA on a project that breaks new ground in the field.

“Computational modeling of human behavior is a new field,” Clark said. “Being a part of a team with diverse interests and expertise allows us to take unique interdisciplinary and multi-method approaches to solve incredibly complex problems. Using these methods to look at this particular problem-set has not been done before.”